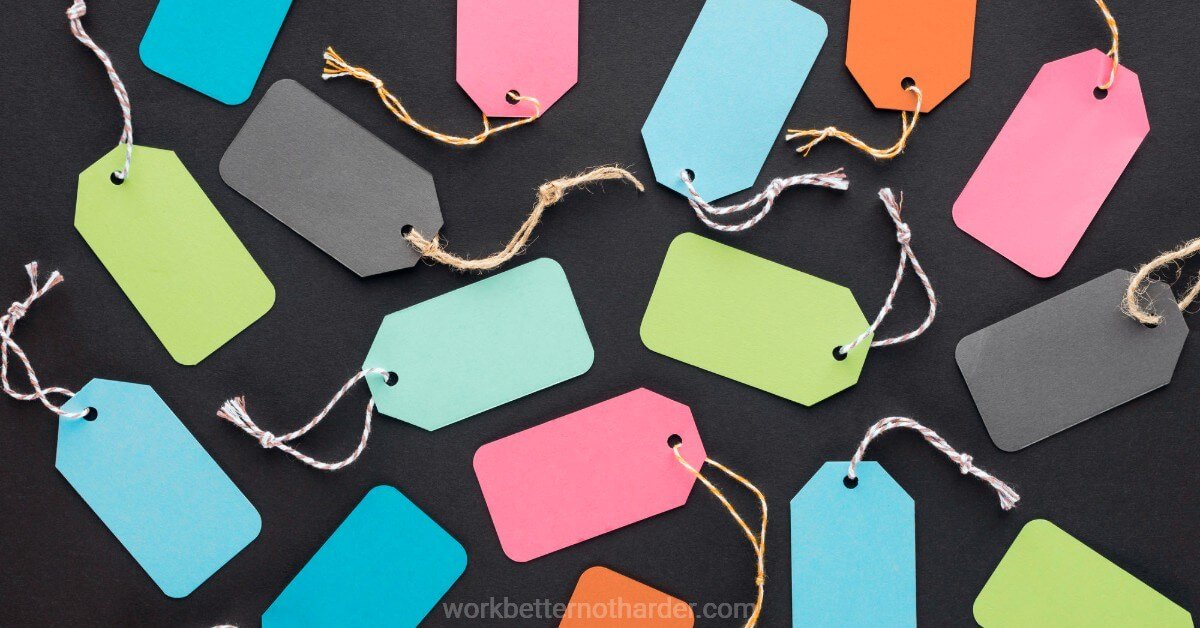 Think of the emails you’ve received that have really rubbed you the wrong way.

I bet you that they were trying to sell you something.

The takeaway from that could easily be that people don’t want to be sold to through email. But I’m here to tell you that in the right situation it’s perfectly ok to sell through email.

The problem with all of those other times where you received a sales email that got your goat was not that it was a sales email.

The issue was that it wasn’t the right situation.

So what is the right situation?

It’s the Gary Vaynerchuk model. Jab. Jab. Jab. Right hook. If you’ve been consistently delivering me value, it’s okay for you to ask me to deliver some value back to you.

If I’m an existing customer, it’s okay to try to sell something to me through email, but you need to be cautious on this front.

But selling me one thing doesn’t mean that you can sell me anything.

I play hockey with the guy who sold me my first car. He’s a heck of a good guy, a very good car salesman, and an entertaining hockey player. He sells luxury sedans now, while my family is looking for a second-hand van to lug these monsters around to baseball, hockey, ballet, and climbing. So he’s not selling me a new car anytime soon, and the best thing about him is that he knows that.

The difference between him and so many businesses that send me emails after I’ve bought from them is that he knows when to quit. He knows that if I needed a car that he sells, I’m going to buy it from him. He’s confident. But he also knows that if he offered to sell me a luxury sedan every couple of minutes, I’m going to unfollow and stop listening.

This might seem obvious but if it’s so obvious, why am I still getting such terrible emails?

Two weeks ago I received an email from a digital marketing agency. I subscribe and sign up to a LOT of things, and so it’s not uncommon for me to get a sales email or two, but this one was amazing.

Let’s begin by saying that I had never purchased a single product from this particular organization. I had downloaded a very simple, 4-page lead magnet. I had visited their website. I didn’t follow them on social. I had only signed up for “keep up with what we’re doing”-style emails less than a week prior.

For the next week, I received several emails from them. Links to some high-value posts. A couple of simple options to join. All of the things one would expect when they sign up for email communications.

Then it came. The big call to action.

An offer I couldn’t refuse.

A bunch of random books, some DVDs (apparently those are still a thing), two cheatsheets, and access to a live (see: recorded) webinar all for the low, low price of $8K.

It’s okay to sell me something via email, but trying to take me from a free user to an $8K offer with absolutely no warning is not how you’re going to get things done.

Whether you’re selling via email, or simply providing compelling content and building a relationship, the foundation remains the same. You need to start with a strategy on why someone should be connecting with you in the first place, and then you need to ride that strategy until it’s dead.

Set the table and serve the meal. No tricks shots. No surprises.

If you want to sell, sell, but you’d better hope that you’ve made sure I understand what’s on the menu.

Mike Tanner is the co-founder of UnreadMailCo, an email marketing agency focused on reigniting our passion for our inboxes. Unread Mail Co provides email audits, strategic consulting, coaching, and management to help brands and leaders make mail matter. Mike has been working in digital marketing for almost a decade, focusing on creative storytelling in a variety of mediums. When he’s not helping brands find their inbox love he can be found writing books, designing games, and spending time with his family.