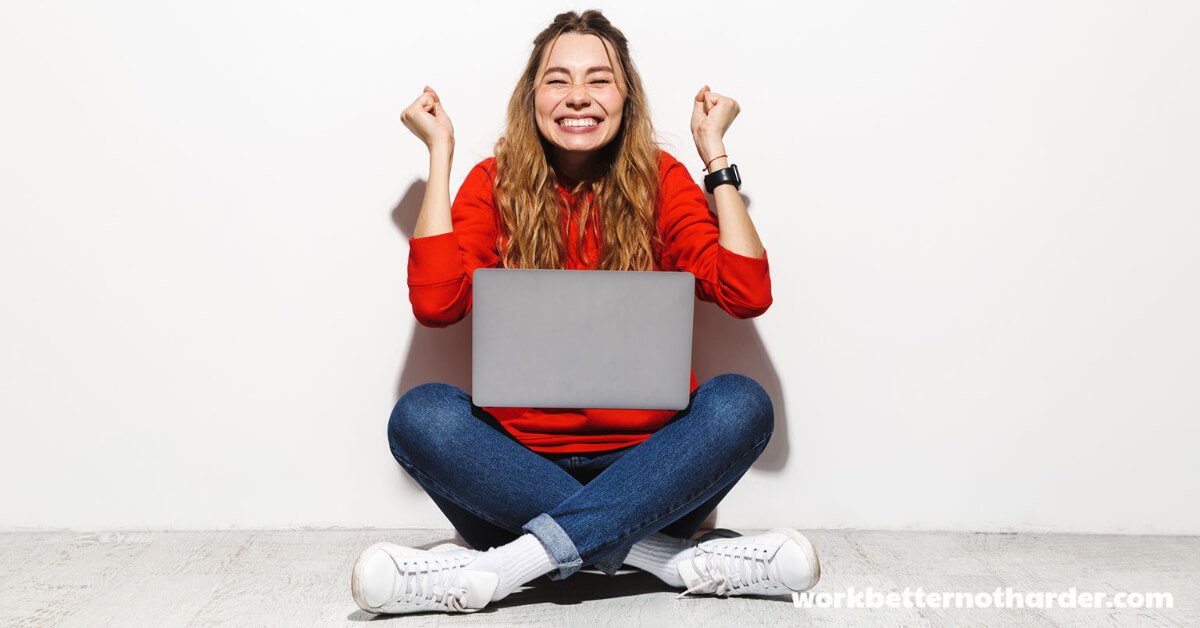 Since last fall, I’d been noticing unfavourable trends in open rates. It was disheartening because email has been my thing for so many years. Today I’m so (so so) happy to report that it’s not a real problem – people are still opening emails as much as they ever were.

So what caused the drop in open rates across the industry?

We have Apple to thank for that. After much public pressure about privacy, the new iOS was introduced last fall with a setting for ‘privacy blocking’. And a heads up… Google will be doing the same thing.

Tracking open rates has always been tricky. How an “open” was tracked was based on a 1px graphic file hidden in each email. If a reader didn’t have images enabled in their email app, it never counted as an open.

For years, I’ve known that reported open rates were lower than actual. And based on what I was seeing over the years, I felt they were being under-reported by about 5%. But that was an educated guess only.

Recently, my bulk email application of choice, ActiveCampaign, introduced new functionality to track opens and, wow, it’s been eye-opening! Check out this graph for one of my clients who sends emails twice a week.

This example was so obvious – going from 8% to 32% reported opens. When I saw these open rates jump for the first time, I immediately thought, “Whoa, what happened?” I knew that new tracking functionality had been added but I was blown away by the impact. It hasn’t had this same degree of impact for all of my clients but it has jumped at least 5% in all the cases I’ve seen so far. B2C clients are seeing the biggest increase as they tend to have more readers on mobile devices.

Obviously, more accurate information helps us make better decisions for our small businesses. But it also helps to keep us motivated, to know that our marketing efforts are having an impact.

Email is still the best way to reach hundreds (or thousands) of people all at once.

Interested in trying ActiveCampaign? Hit me up for a small business discount. Drop me an email or book a quick call and I’ll get you started fast.