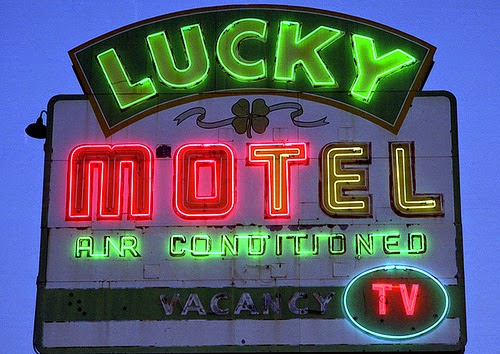 Years ago I read a magazine article that was an interview with a well-known Canadian male (although I can’t remember who). What I do remember was the message, which went something like this…

The subject of the interview was being referred to as extremely lucky. He adamantly claimed that he wasn’t lucky – he was prepared.

He was prepared to take advantage of opportunities that arose. Not only that, he was also constantly vigilant, so he wouldn’t miss those opportunities.

I’m pretty sure that was the same year I started my business. The message has stuck with me.

For me, being prepared is about getting all my ‘ducks in a row’ when it comes to capacity and commitments. Being vigilant means networking and being social. Those things set me up for success.

When those golden opportunities come along, I want to be found alert and prepared to take them on. In other words, I’m ready to get lucky… in business, that is.

originally published in the Work Better, Not Harder newsletter, Oct 30, 2014