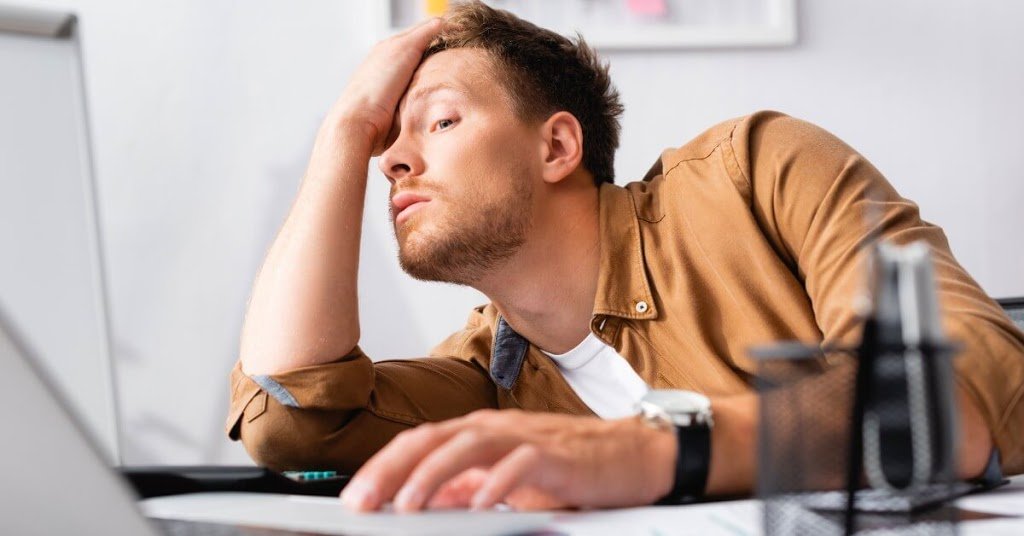 Have you noticed a sudden flurry of emails recently? Here are a couple of examples I’ve received:

The nail technician who I haven’t heard from since before the pandemic suddenly shows up telling me she’s open for appointments. But not a word earlier about the interruption of service.

The leadership consultant who I also haven’t heard from since before the pandemic shows up with a newsy, here’s-what’s-been-happening-in-my-world email that didn’t even ask how I’m doing. This was followed by an email every two days to promote her new program.

And then, there are those people who have been collecting email addresses via online forms for years but have never sent a newsletter… until now. I’ve been hearing from people I’d long forgotten about.

It’s not suddenly a good idea to be sending newsletters! It’s been a good idea for a long time.

Respect your subscribers. Realize they are real people. Have an ongoing relationship with them. Give them something of value and you will get their loyalty in return.