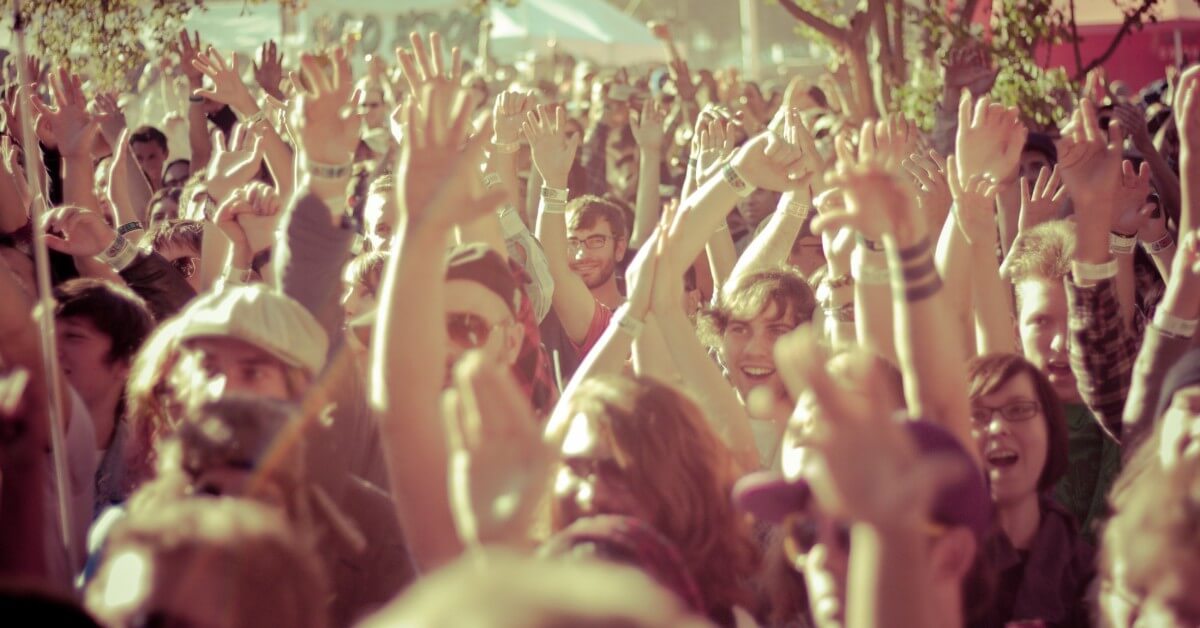 Can you remember your first really big concert? For me, it was The Rolling Stones in 1989 at CNE Stadium soon after I moved to Toronto.

We had seats about mid-field and, when the concert started, it was a great spot to be. And then everyone stood up… and up onto their seats. Now I’m game but I’m also short. Standing on my seat up on tippytoes, I could just see the big screens… no stage, no Mick. Eventually, my tippytoes got tired, so I sat… and suddenly the music was unrecognizable, muffled by all the surrounding bodies. I remember feeling a bit overwhelmed by the sea of people.

Online marketing reminds me of that feeling, of being surrounded by many different people deeply interested in something other than me. Shouting over the noise to be heard, waving arms or grabbing people to get their attention.

So, if we’re jumping through hoops to get attention, we better be prepped and polished when attention comes along, right?

When was the last time you audited your website?

This is serious; don’t hmph and click away. If it’s been more than 6 months, it’s time.