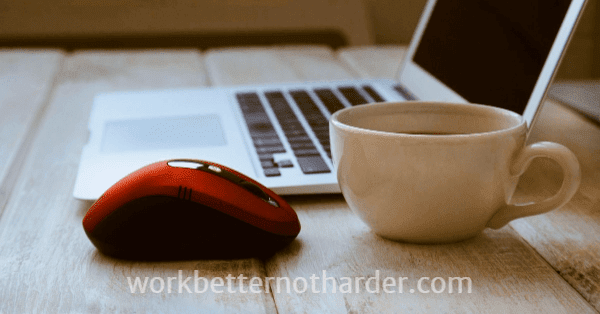 There are several different actions that your subscribers can take when they receive your email in their inbox. While some of them are certainly more desirable than others, most of them aren’t as bad as you might initially think.

Email is deleted, unopened.
This is the simplest thing to do and usually 2/3 of your list will do just that. Does that mean you should stop sending to these people? No way. They see your name in their inbox every time you send. They begin to realize they will hear from you again. Often they intend to read your emails… and sooner or later that might happen.

Another thing to note is that many subscribers will read the text-only version of your message or disable images from loading. Your bulk email software will not be able to identify and flag those as ‘opens’ in your statistics. Your open rate is always higher than your stats show. The difference is increasing with the use of more mobile devices.

Email is ignored.
It’s not opened but it’s not deleted either. Being ignored is little better than being deleted.

Email is filed for future reading, unopened.
We all have one of those folders. Sometimes we get to them, sometimes not. I’ve actually seen emails opened weeks and even months after being sent.

Email is opened, then immediately deleted or ignored.
Counts as an ‘open’ but is it really any better than being deleted unopened?

Email is opened and reader unsubscribes.
This is one of those dark clouds with a silver lining. There are many reasons that a subscriber may unsubscribe. Some of those reasons may be relevant for you to recognize and act on. For example, was your subject line misleading about the content within? Aside from feedback, the unsubscribe process helps to vet your prospects (if indeed your subscribers are your prospects) without having to pick up the phone. Make it really easy to unsubscribe or you’ll turn a non-experience into a bad one.

Email is opened, scanned, then deleted or filed.
This is getting much better. This reader will remember something about you and your message.

Email is opened – links are clicked!
You’ve done good! You’ve got your subscriber to take two specific actions already. They are primed for the next step: responding to your call to action.

Warning: Don’t project your own reactions and judgments about spam onto your subscribers. You are not a part of your target market – don’t make assumptions. There are some of us (1 in 5) who just love getting newsletters!
Click to Tweet this Article
Share
Tweet
Share

2 thoughts on “Links were Clicked!”